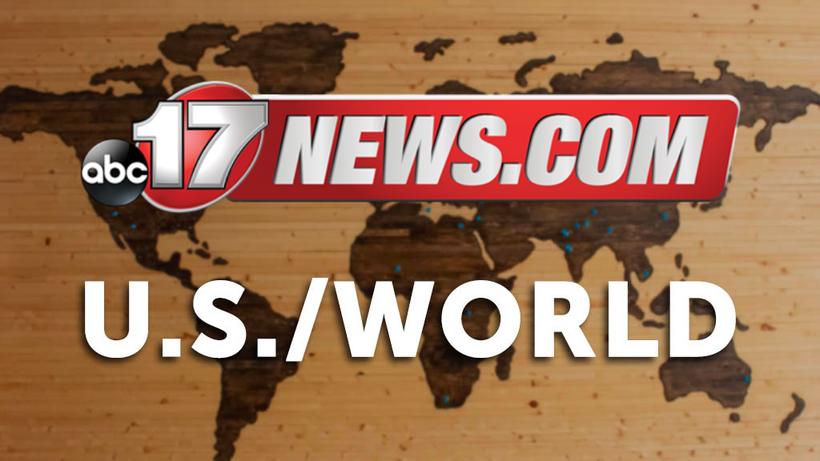 With the Olympic games due to start in Tokyo in July, Japan had every reason to move quickly to approve a Covid-19 vaccine and begin inoculations.
But the country only started inoculating its population of 126 million people with Pfizer-BioNTech shots last week, more than two months after the vaccine rolled out in other major countries, including the United States and United Kingdom.
The US has administered more than 68 million doses since its vaccination program started in December, according to… 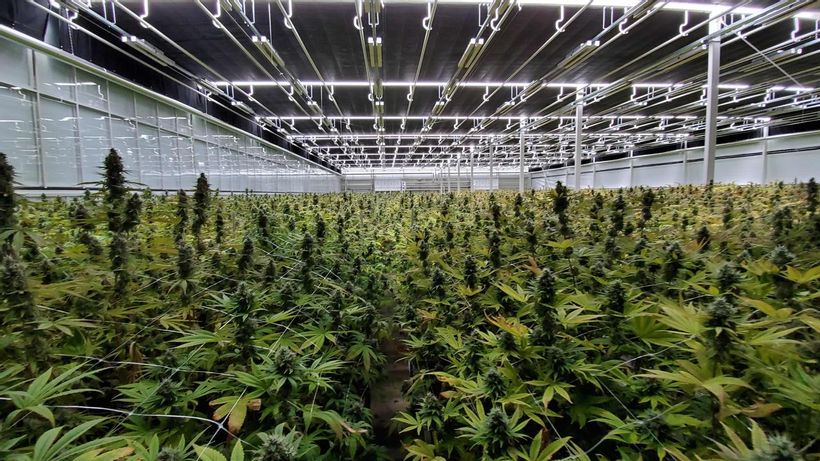 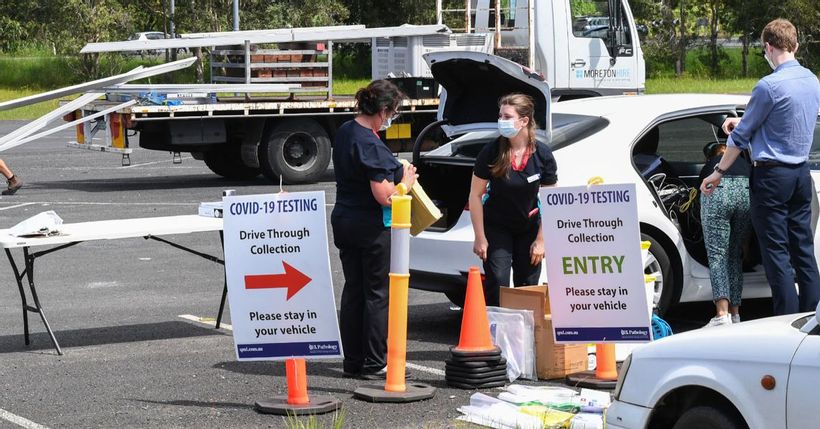