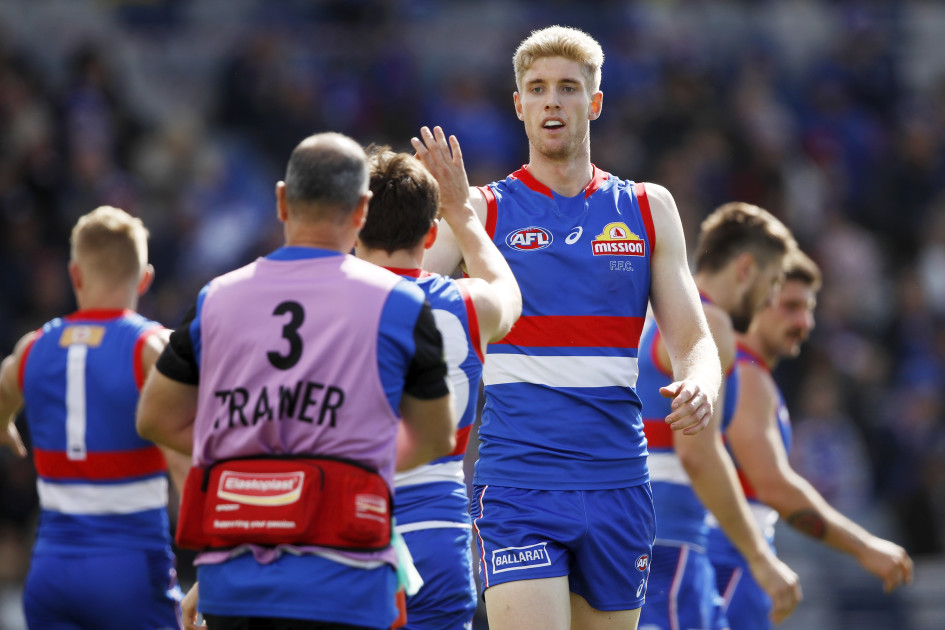 We’re four weeks into the AFL season and we’re starting to get a grasp on where teams sit.

Contenders are establishing themselves and the ladder is slowly taking shape.

Here’s what we learned from Round 4:

Pump the brakes on Sydney

While Sydney defeated Essendon in the opening game of the round, they were far from convincing at the SCG.

The Swans are 4-0 and have exceeded all expectations set for them in the pre-season, but we shouldn’t yet label them contenders.

Sydney opened up the year with a blistering three-week patch and looked too slick and fast for their opposition in that run.

While highly fancied to deliver Essendon the same treatment, they instead looked clunky and allowed Ben Rutten’s… 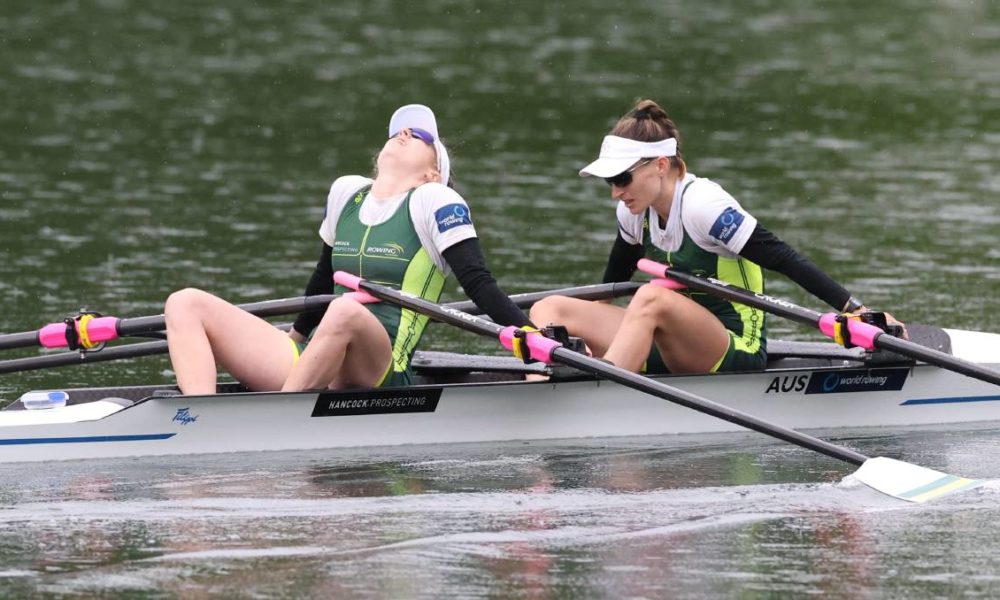