Two months ago, Tania Harwood and her family moved into their home in New Norfolk, about 40 minutes north-west of Hobart.

They had previously lived in Launceston but decided they wanted to be closer to their extended family and where their 17-year-old son Mitchell could access more support for his cerebral palsy.

Before their move, the family had lived…

Mona Foma wraps up in Launceston | The Examiner 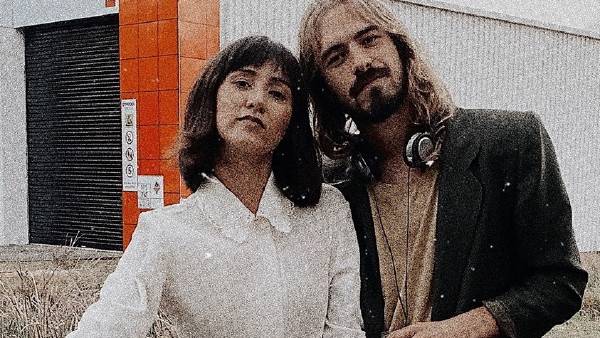 Page Not Found | The Examiner 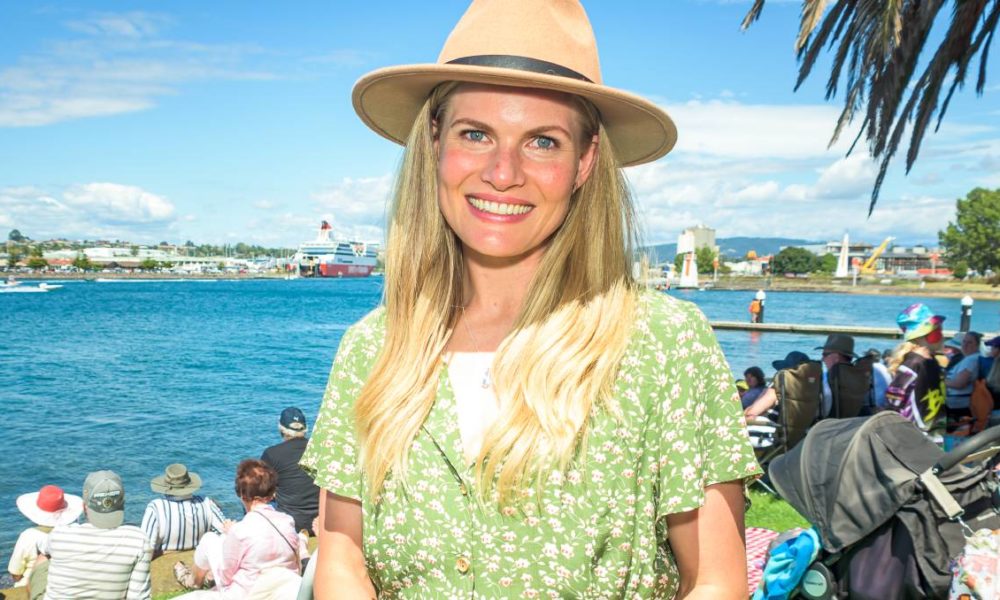