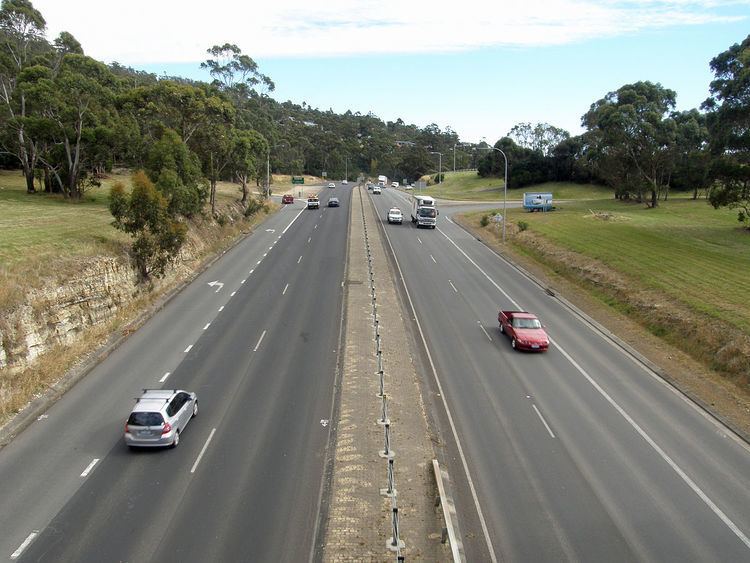 The Liberal’s shambolic infrastructure program has reached a new low level with Dynnyrne residents receiving a letter of acquisition from the Government.

Shadow Treasurer David O’Byrne said residents had received a letter outlining that the Government will compulsorily acquire their properties to make way for a fifth lane on the Southern Outlet.

“Today’s revelations not only reveal another bungled infrastructure project but show how little regard the Liberals have for Tasmanians and their property,” Mr O’Byrne said. 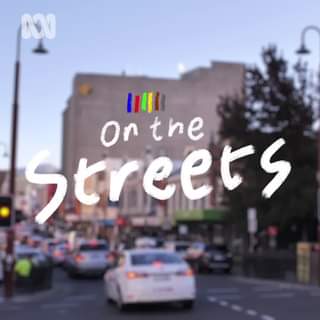 Should health be the priority in the Tasmanian state election? On the streets o… 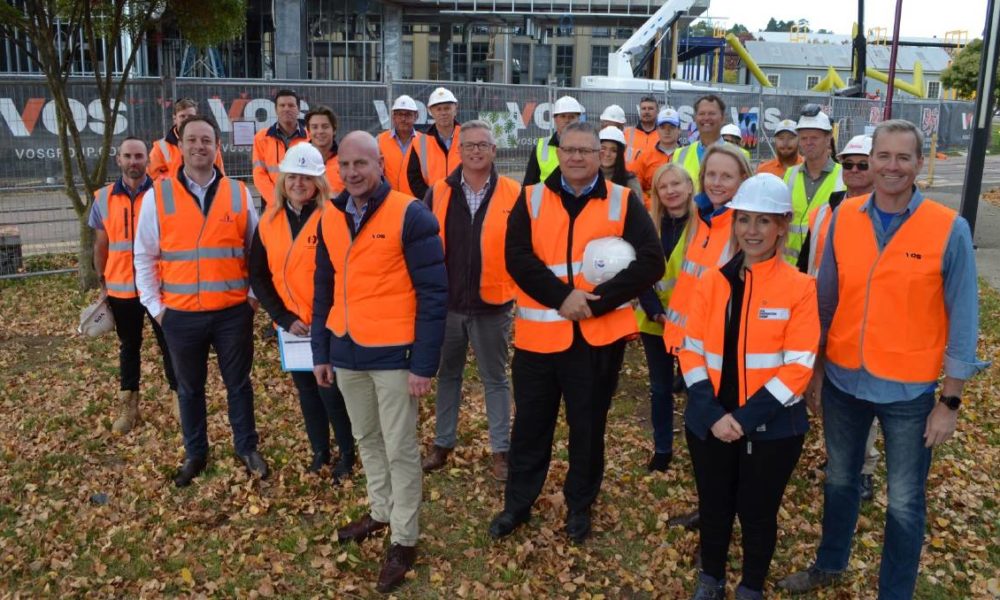