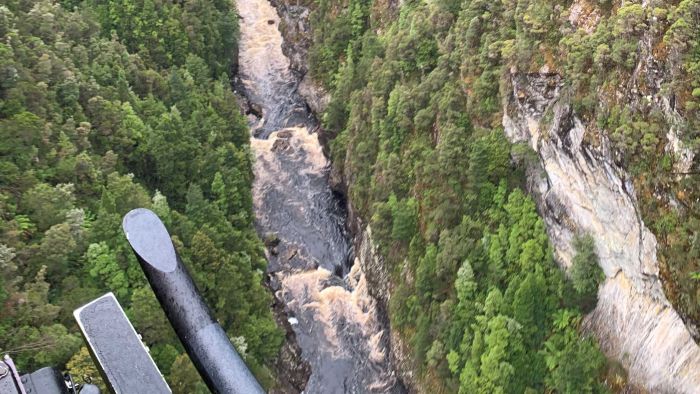 A helicopter rescue team has airlifted a woman from Tasmania’s rugged Franklin River system after she injured herself during a kayaking expedition.

Search and Rescue members in the Westpac Rescue Helicopter Tasmania responded to a personal locator beacon activation in the Great Ravine area of the Franklin-Gordon Wild Rivers National Park on Saturday afternoon.

In a statement, police said a 61-year-old woman from Tasmania’s north-west was flown to the Royal Hobart Hospital with non-life-threatening injuries.

She had been part of a group kayaking on the Franklin River, which is popular with adventure tour companies… 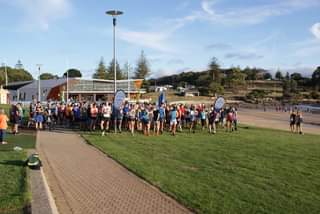 This weekend, we will be sharing the bluff precinct with the The Devonport Triat… 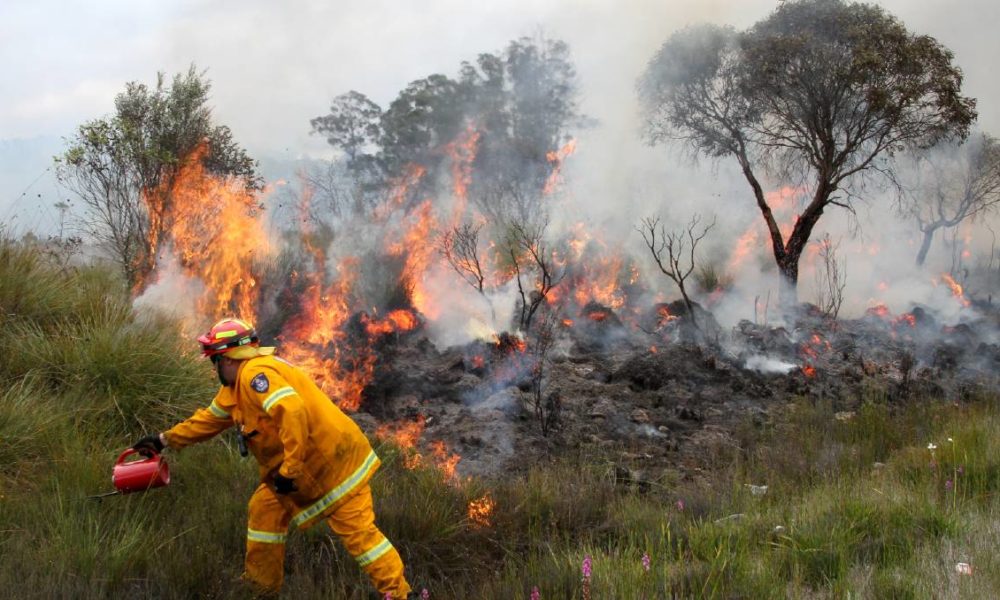