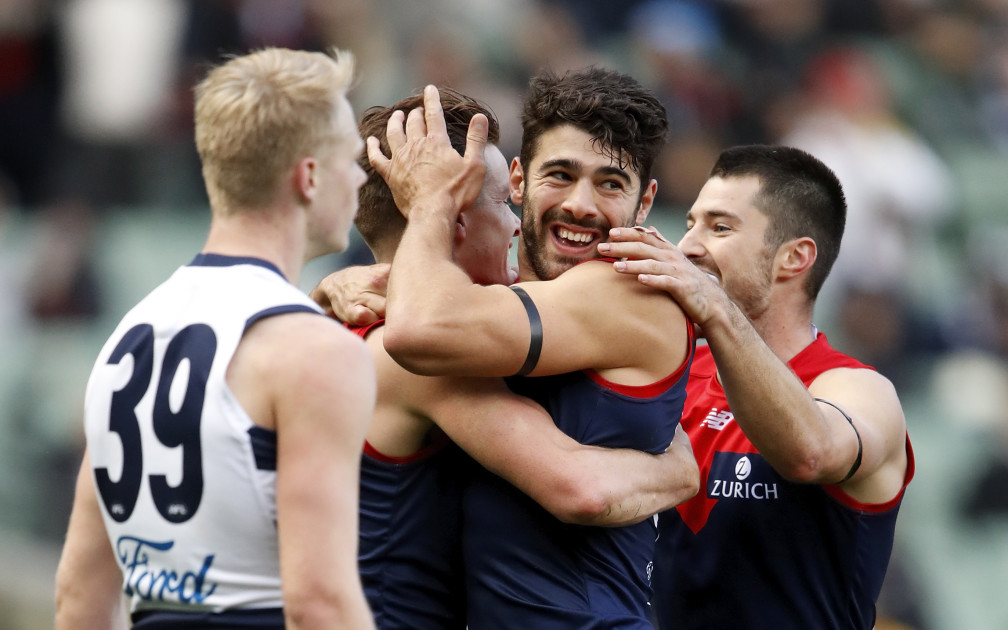 Have Melbourne announced themselves as a genuine contender?

After a 4-0 start to the season and Sunday’s 25-point win over Geelong, they’ve at least proven they have what it takes to feature near the top of the table in 2021.

Conversely, pre-season flag fancies Geelong slump to a 2-2 record after a performance which will have coach Chris Scott asking serious questions.

The only concern for the Demons is the health of defender Steven May, who was sent… 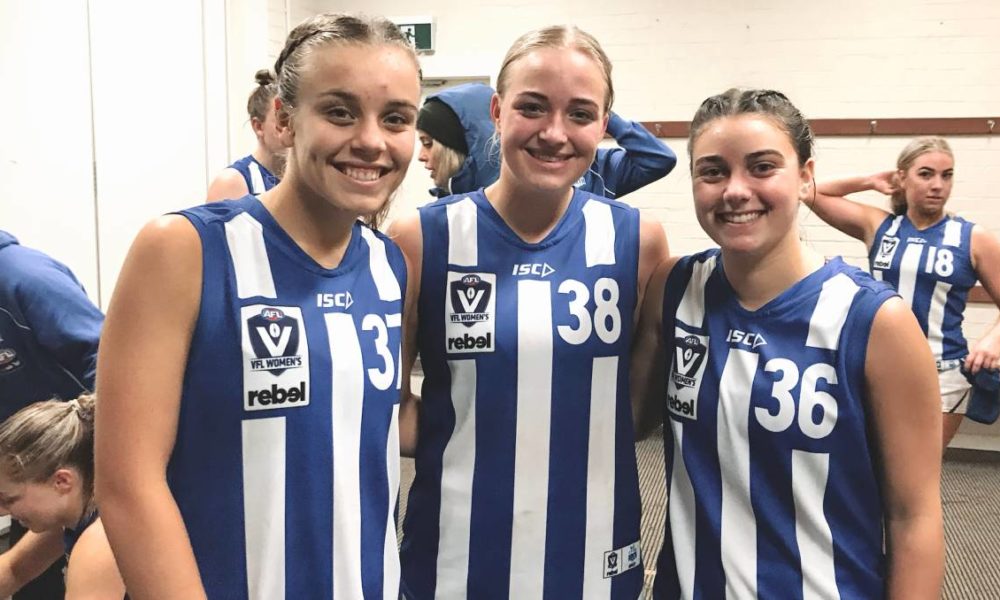 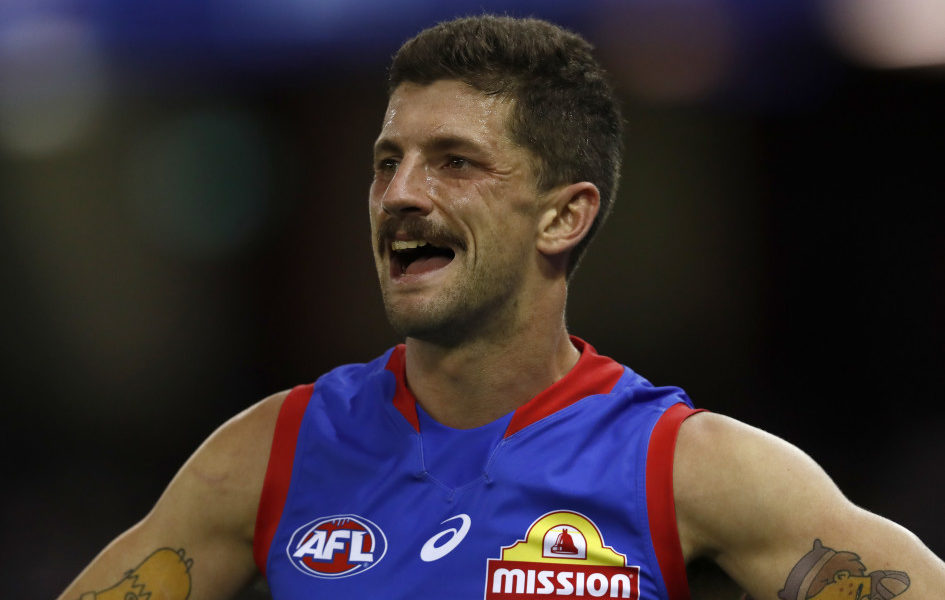