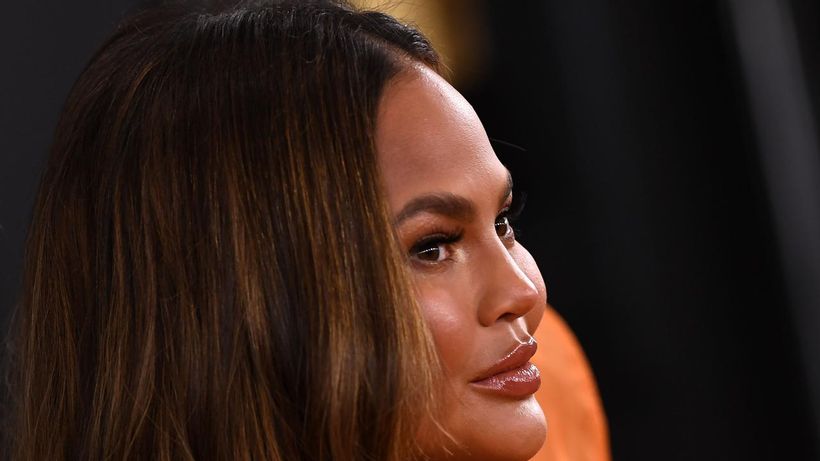 Chrissy Teigens Cravings kitchen line has been taken down from US department store Macys website after claims the star bullied Courtney Stodden when she was just a teenager.Courtney who is nonbinary and prefers “they” pronouns, alleged in a new interview that Chrissy would send horrific tweets and DMs, including comments that appeared to encourage suicide, The Sun reports.
Courtney, 26, rose to fame when they married then 51-year-old actor Doug Hutchison in 2011 when they were just 16 years old.
…

People born in the early 1980s have been dubbed ‘Geriatric Millennials’ – NEWS.com.au 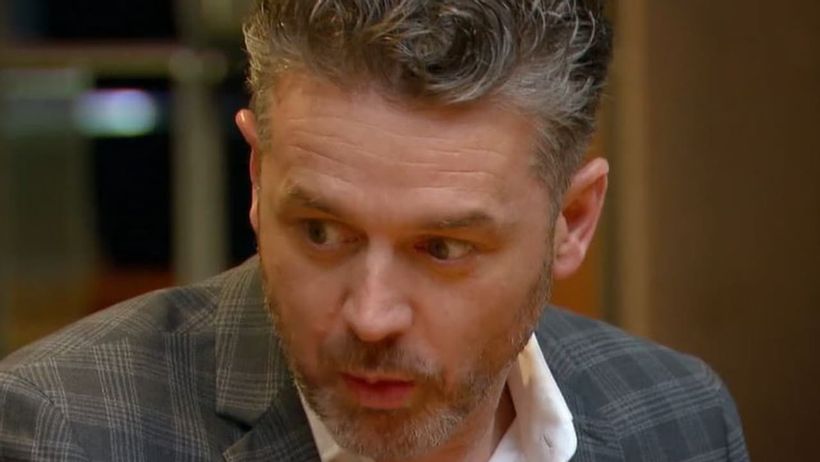 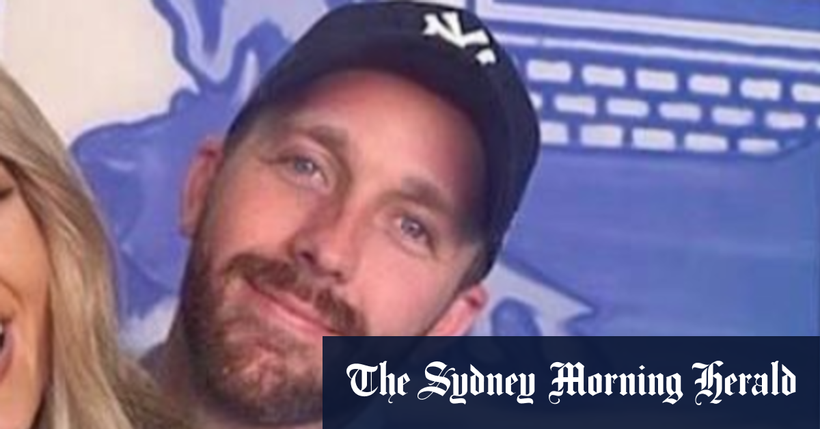