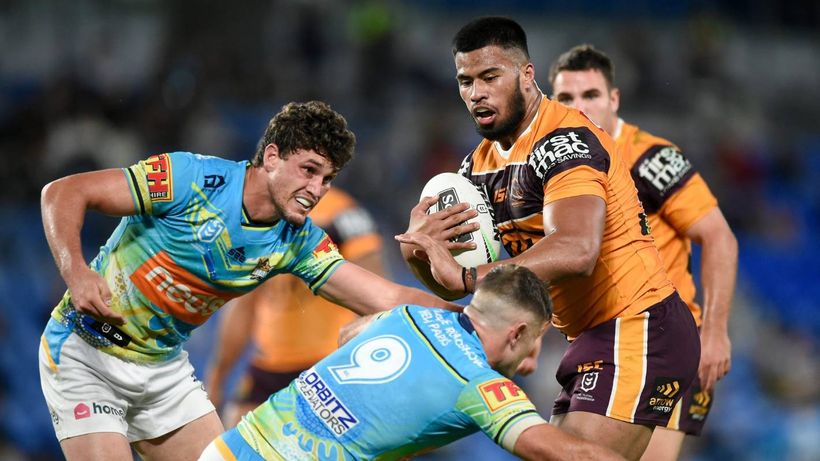 Brisbane Broncos and NSW State of Origin star Payne Haas has been arrested for allegedly being verbally abusive towards police on Saturday night.
At 10pm, police were patrolling at the Jack Evans Boat Harbour, in Tweed Heads in northern NSW, when they spoke to Mr Haas, 21, and a woman.
Its alleged Mr Haas became verbally abusive towards police.
He was arrested and taken to Tweed Heads police station where he was charged with offensive language and intimidating a police officer in execution of… 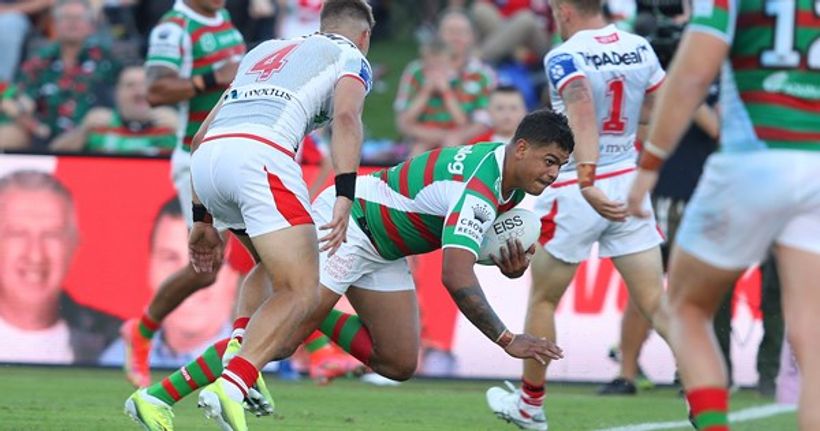 I was always a fullback: Latrell adamant about his No.1 position – NRL.COM 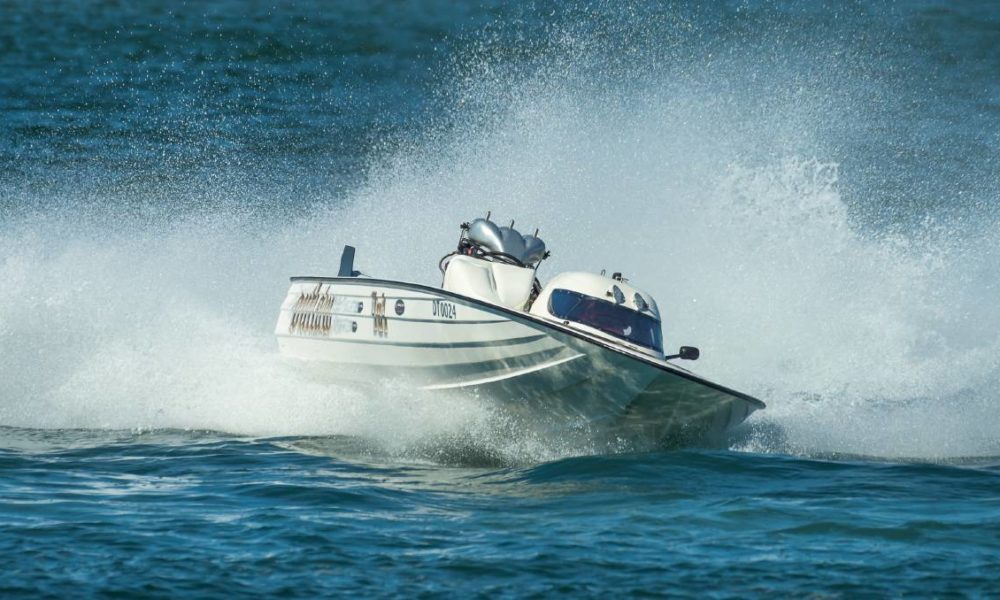